What Are The Differences Between Hotmail And Gmail?

As someone, who is new to the Internet, you should first begin your journey by signing up for a brand-new email account. There are tons of different free service providers, but not all of them equal. When you begin your search, it is almost certain that you’ll stumble across Hotmail and Gmail at some point or another. Both are free and both will prove to be a good choice for newbies. Nevertheless, there are some differences that set them apart. Within this guide, you will learn more about both, while also delving into the differences between them. 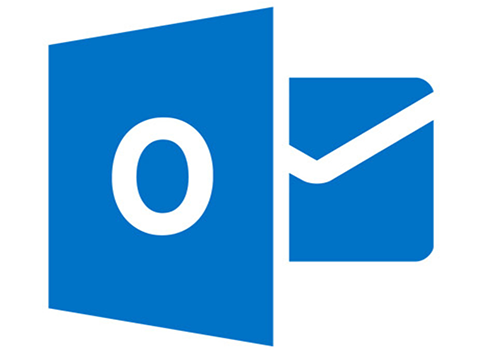 Hotmail is one of the oldest free email services on the Internet. The service, which is now owned by Microsoft, was officially launched in 1996. Today, it is widely believed that the service is home to approximately 400 million users. The Hotmail platform is coded around the Ajax language and works fluidly on all browser types, including Safari, Google Chrome, Firefox, and Internet Explore. It offers a wealth of features, such as free virus scanner, multiple language options, rich text formatting, and an email search. Hotmail is certainly a good service for beginners, as well as long-time Internet users. 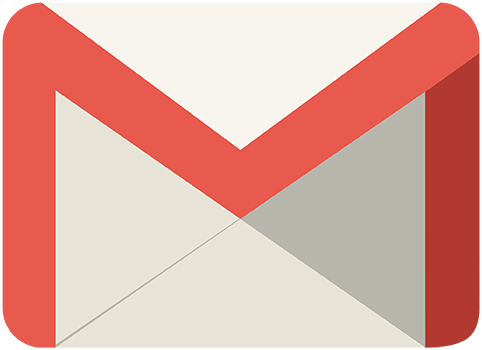 Google’s Gmail service is actually a little bit newer than Hotmail. It entered its original beta status in April of 2004, before finally going public in July of 2009. The platform is written in various coding language, including JavaScript and Ajax. As of February 2016, Gmail is home to approximately 1 billion user account. Much like Hotmail, Gmail offers virus scanning to filter out malware. Gmail is compatible with all major web browsers and it also works great through iOS and Android apps. And finally, Gmail is available in 72 different languages. Therefore, it will accommodate almost all Internet users.

Now that you’ve learned a little more about Gmail and Hotmail, it is time to delve into the differences that set them apart:

In all likelihood, you’ve heard about Microsoft purchasing Skype several years back. The company has gone to great lengths to integrate the software into their preexisting platform. Today, it is possible to use Skype, without needing to download the software. This can be done through your Hotmail account. Just access to inbox and click on the message item near the upper right hand corner of the screen. From there, you’ll be able to make phone calls and also chat with others through video chat. While Gmail doesn’t have Skype, it does have Google Talk and Google Hangouts.

Google’s platform works just as well, but a lot of people will prefer Skype.

Hotmail will give the user the ability to add a variety of different storage accounts to their current Hotmail account. For instance, if you use Facebook, Google Drive, Box, or Dropbox, you can easily sync your account to your Hotmail, so you can send files directly from your storage account to your friends and family members. Hotmail also works fluidly with OneDrive, which is now integrated in most computers utilizing the Windows operating system.

Google’s Gmail also works fluidly with their Drive service, but it is lacking when compared to Hotmail’s versatility.

If you work on your computer, there is a high probability that you’ll find yourself using Microsoft Office programs at some point or another. You may use Microsoft Word to craft documents or you may use Excel to create spreadsheets. Being able to send these documents to your clients and colleagues effortlessly is a much. This is where Hotmail excels. Hotmail now works directly with Office Online. By attaching a PowerPoint, Excel or Word document to one of your emails, you and the receiver will be able to view and edit these documents directly through your inbox.

This helps to make Hotmail far more powerful for those that work on their computers. Google’s Docs works great, but it cannot compete with Office’s lineup of software.

Over the past few years, Google has worked diligently to try and convince consumers to sign up for their Google Wallet feature. While the service has grown somewhat in popularity, it still remains far behind PayPal. Google took steps to integrate their Wallet service into Gmail in May of 2013. The integration is now fully complete and this gives users the ability to send money from their email inbox to anyone as an email attachment. There is one key area where Google Wallet beats PayPal. With Google’s Wallet and Gmail, the user will not incur any transaction fees. However, the amount of money that you can send is limited.

While Microsoft doesn’t have its own virtual payment system, it does sync well with PayPal. Users can turn on the PayPal for Outlook add-in by visiting their settings menu.

While both email services offer the user the ability to use aliases, it is fair to say that Hotmail is far better for this specific purpose. When using Gmail, the user will always have to use their preexisting email, but they’ll be able to add to it to create a different alias. For instance, if your Gmail username is “myusername”, you will be able to use aliases such as “myusername+food” or “myusername+bills”. With Gmail, you cannot stray from your original username. With Hotmail, it is possible to add aliases quickly as easily.

With Outlook, you will be able to create multiple email addresses, which are totally independent, but they’ll all belong to the same account. This can be a good way to create a throwaway email or to help deter hackers.

My Friend’s Been Hacked!

All email services will have problems. As a good friend, it is in your best interest to make them aware when their account has been compromised. Hotmail and Gmail both do an excellent job in terms of security, but Hotmail allows the user to take control of the problem as soon as they notice it. If you happen to notice that your friend is sending you spam emails out of nowhere, you can easily notify Microsoft by using the “My friend’s been hacked!” feature. This can be found under the Junk label.

While both email services are great, only one will be right for your individualistic needs. Be sure to familiarize yourself with both services, before making your decision! Once you begin sending out your email address, it will be difficult to change, so make sure you choose wisely.

Now it is time to create your new email account!